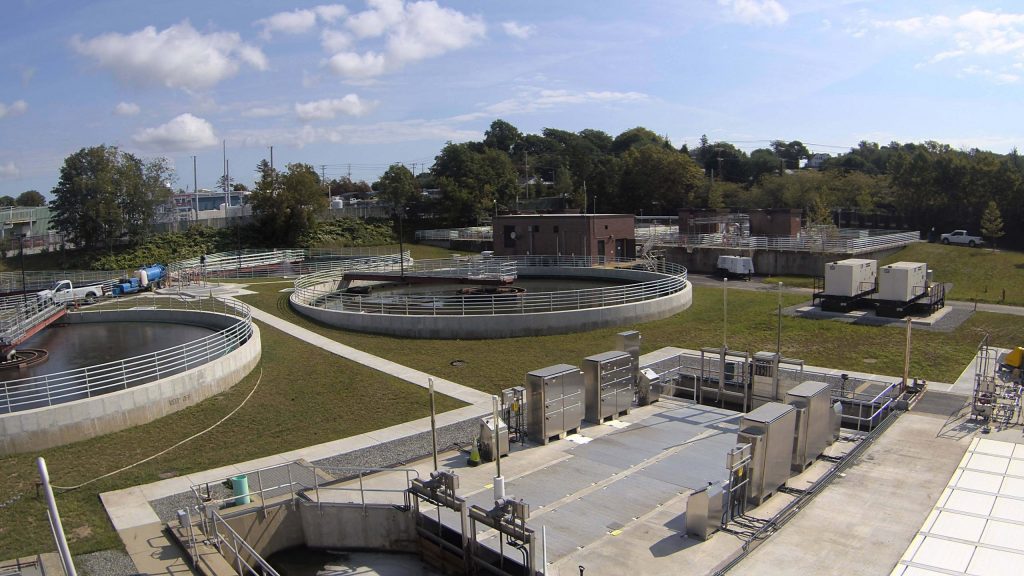 This project provides significant benefits to both the community of Newport as well as the natural environment. Back in 2011, the City of Newport, Rhode Island (City) executed a Consent Decree with the United States Environmental Protection Agency (USEPA), Rhode Island Department of Environmental Management (RIDEM) and citizen plaintiffs to comply with the federal Clean Water Act specifically related to the long-term control of Combined Sewer Overflows (CSOs). The City also prepared a System Master Plan (SMP) that included goals to conduct capital improvements and upgrades at its Water Pollution Control Plant (WPCP) to increase its wet weather treatment capacity to 30 million gallons per day (mgd) consistent with its RIPDES discharge permit.
After the initial planning and studies were complete, in 2016 the City put out a procurement with aim of achieving compliance with the consent decree and realize its goals to implement the plant improvements and capacity upgrades. As a result of the procurement, the City retained the services of Newport Water Services, LLC (NWS) to make the necessary construction upgrades as well as operate and maintain its WPCP as part of a Design-Build-Operate (DBO) Project. NWS was a limited liability company formed by AECOM and SUEZ Water Environmental Services. NWS subcontracted the design-build implementation of the Water Pollution Control Plant Upgrades to the design- build team of AECOM & Nickerson II, a Joint Venture and the operations portion of the contract to SUEZ Water Environmental Services.

Well before the RFP was released for this project AECOM and C.H. Nickerson teamed together as a Joint Venture. This teaming relationship has been developed over many years and we are now performing our third Joint Venture project together. Both AECOM and C.H Nickerson pick our JV partners very carefully, to make sure our values, our cultures, and our approach to serving our clients is closely aligned. AECOM also has a long- standing relationship with SUEZ.

By definition, a Design-Build-Operate project is built on collaboration between the Designer, the Contractor, and Operator. AECOM, SUEZ, and C.H. Nickerson engaged and interacted as one team throughout every phase of the design-build capital upgrades. During the design phase, operations and construction staff were engaged in regular design reviews and workshops to provide value engineering and feedback on operability and constructability and to identify construction sequencing issues to be incorporated into the design. Similarly, the design team was a full and equal participant throughout the construction, startup, and commissioning to solve challenges that arose in the field. In addition, both construction and design team members were present in all meetings with the Owner to represent the team with “one voice”.

In order to ensure that the owner and stakeholders were engaged during the design phase of the project, the owner, owner’s representative, and regulatory agencies were provided with progress drawings which were reviewed and discussed through a series of comment/response communications and progress meetings. This review process encourages collaboration and engagement by all members to develop a successful final design.

During the construction phase regular construction progress meetings were held with the owner and stakeholders to report on the progress of construction, coordinate upcoming activities, and discuss with the team any specific challenges. 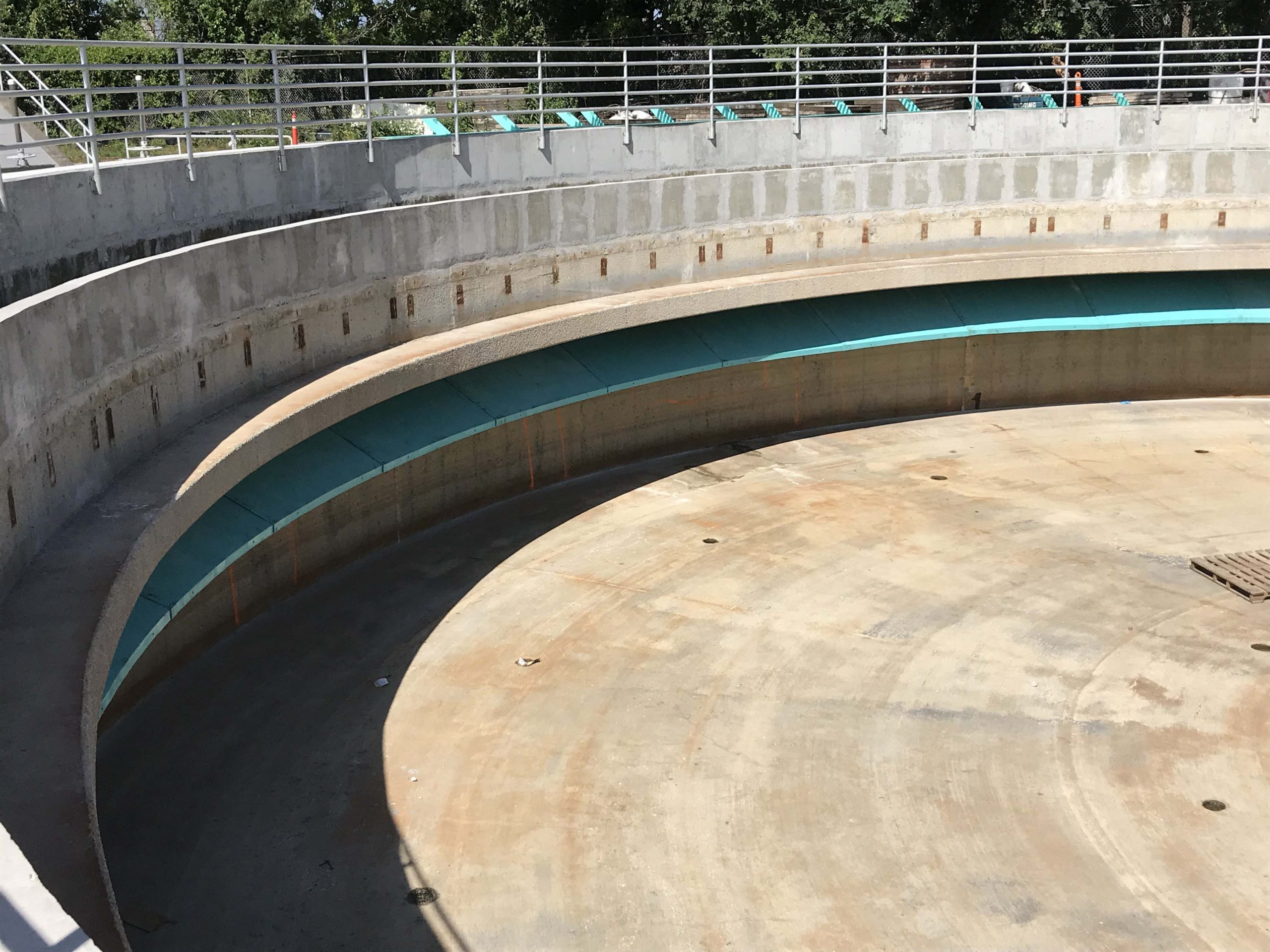 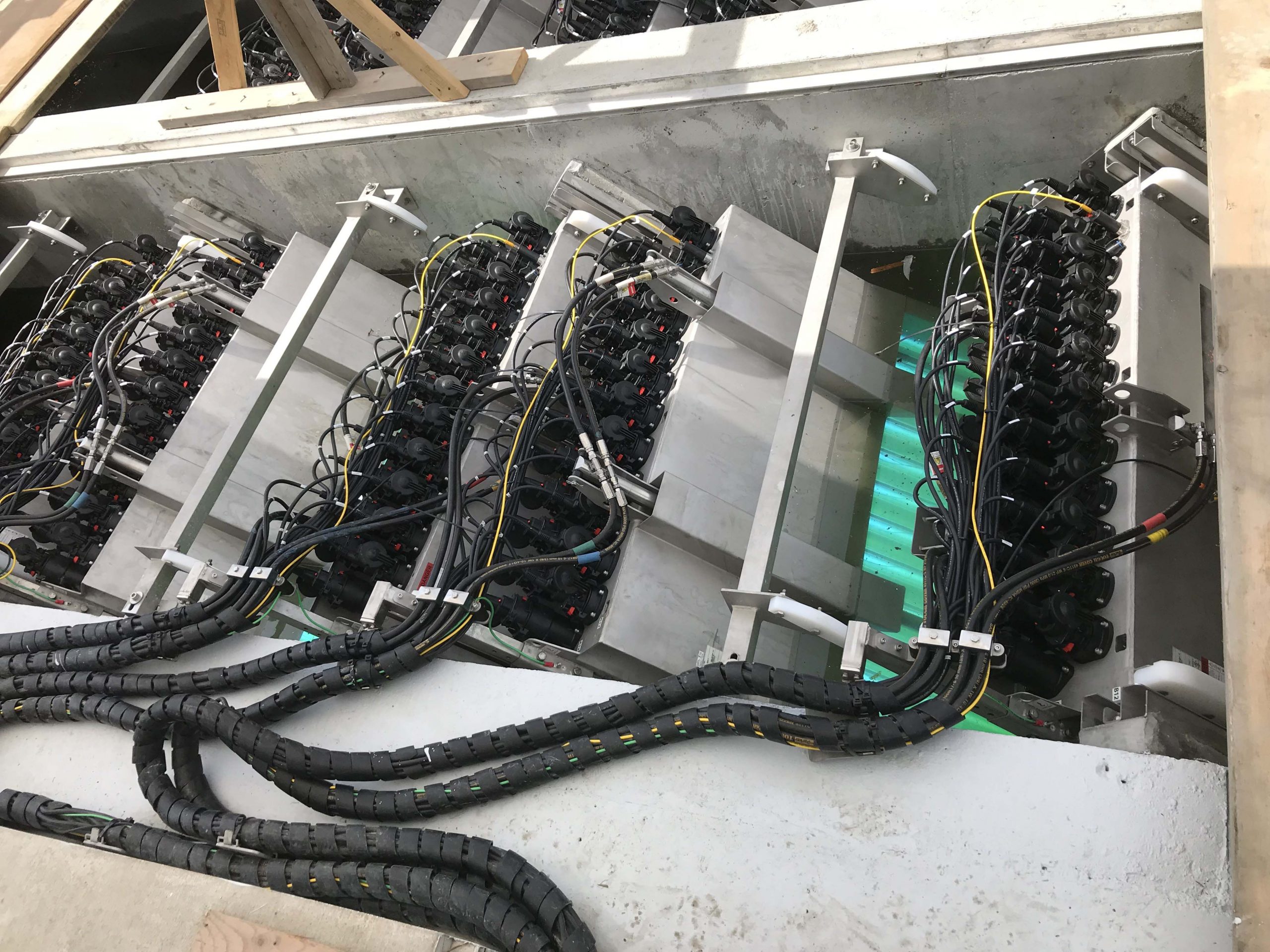 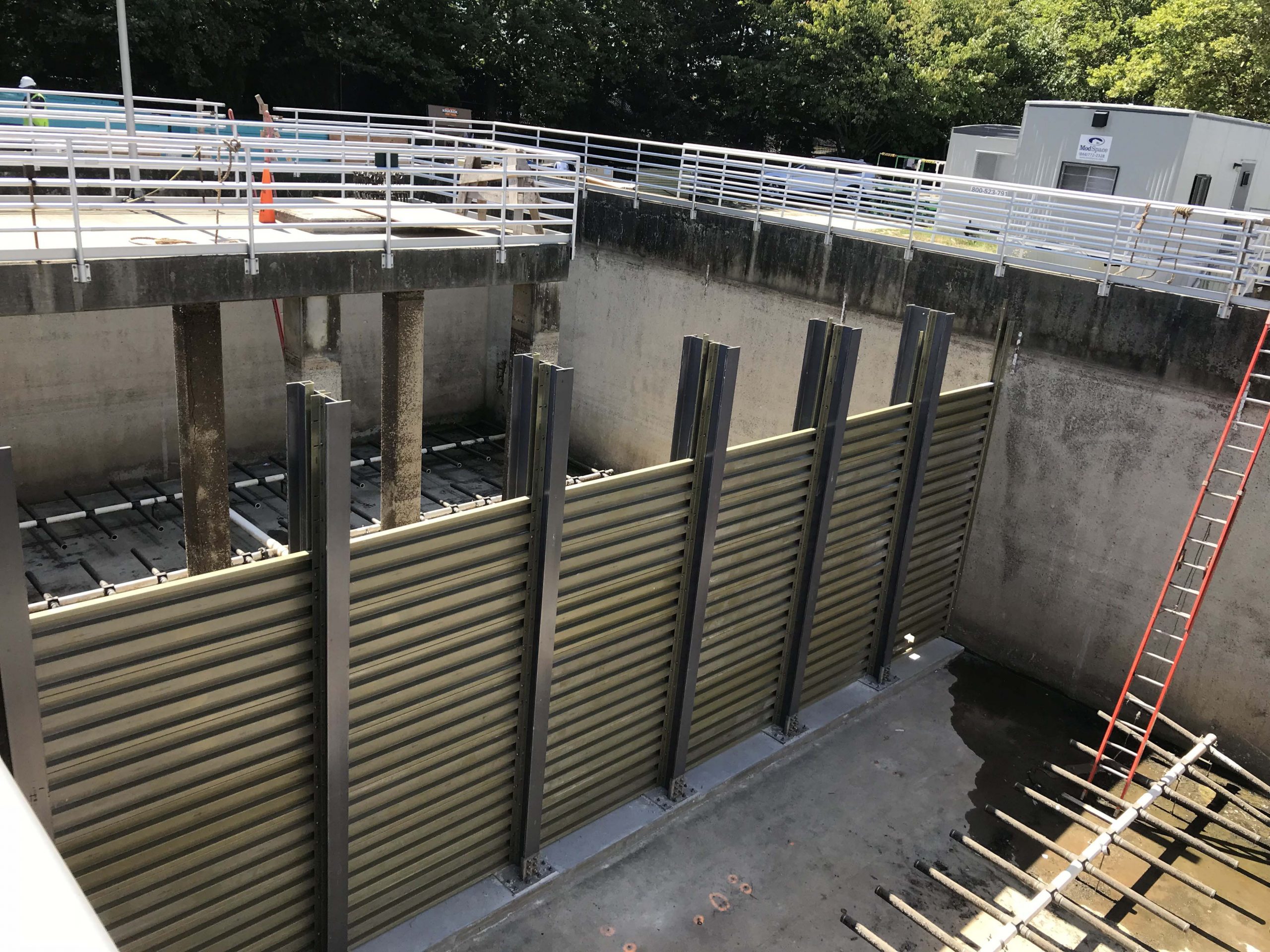