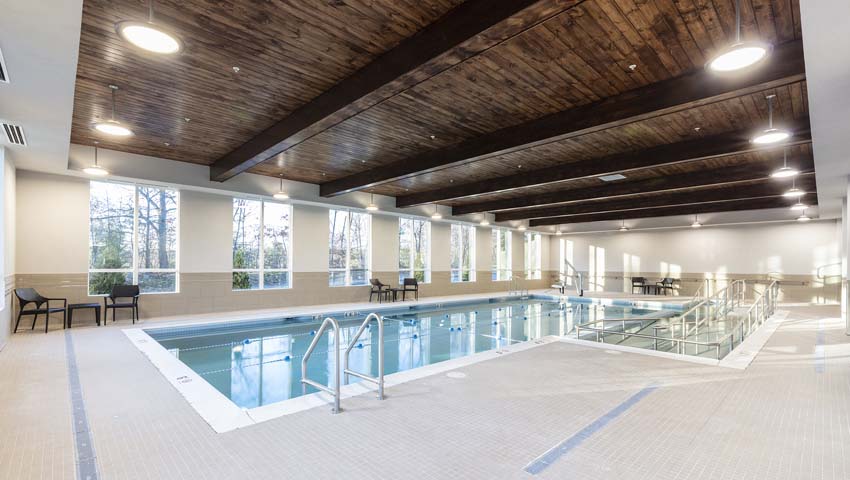 A 3-story addition project consists of 24 Independent Living apartments, a secured Memory Care Unit, a Fitness Center with a pool and an underground parking garage. In addition, the project allowed Briarwood to move several functions and activity spaces into the new building in order to repurpose space in the existing Community building. These repurposed spaces were also part of the project and became the renovation phase. The newly renovated spaces consist of an upgraded main dining room, a new private function room, the updated craft & chat room and the addition of a fully functioning café.

There were several challenges that the team encountered. First, the project is located in the center of a vibrant and active Continuing Care Retirement Community. The site required a great deal of blasting and a large cut into the existing hillside, which needed to be orchestrated with The Briarwood Community. The work also included a new Porte cochere at the front entrance of the main community building, which required a great deal of coordination with The Briarwood Community residents and staff to provide access to the amenity spaces in the building. Another challenge was the schedule for the project. The project began in the fall of 2018, and the foundations were complete before the winter started. The wood framing for the project occurred during the winter, which required a comprehensive plan from the team to deal with the winter conditions.

Additional value was created for The Briarwood Community in a variety of ways. First, there was considerable savings on the project, which allowed the owner to add the Porte Cochere to the project. This Porte Cochere at the existing Community building created a covered drop off for residents, which is critical for the population. Another added value for The Briarwood Community was an upgrade to the campus cable and communications. The team was able to upgrade the existing communications to fiber, which greatly enhanced the new building as well as the remainder of the existing campus. Finally, as part of the Strategic Planning process, the new building was designed so that a 2 story addition with 16 additional Independent Living apartments can be added as part of phase 2. The team did the majority of the prep work for this project, including extending utilities for easy connections in the future, removing ledge and preparing the site to minimize the disruption in the future. The current building is also designed to connect to the future addition while minimizing the disruption and redesign of the building.

Let me knos if you have any questions/ suggestions etc. 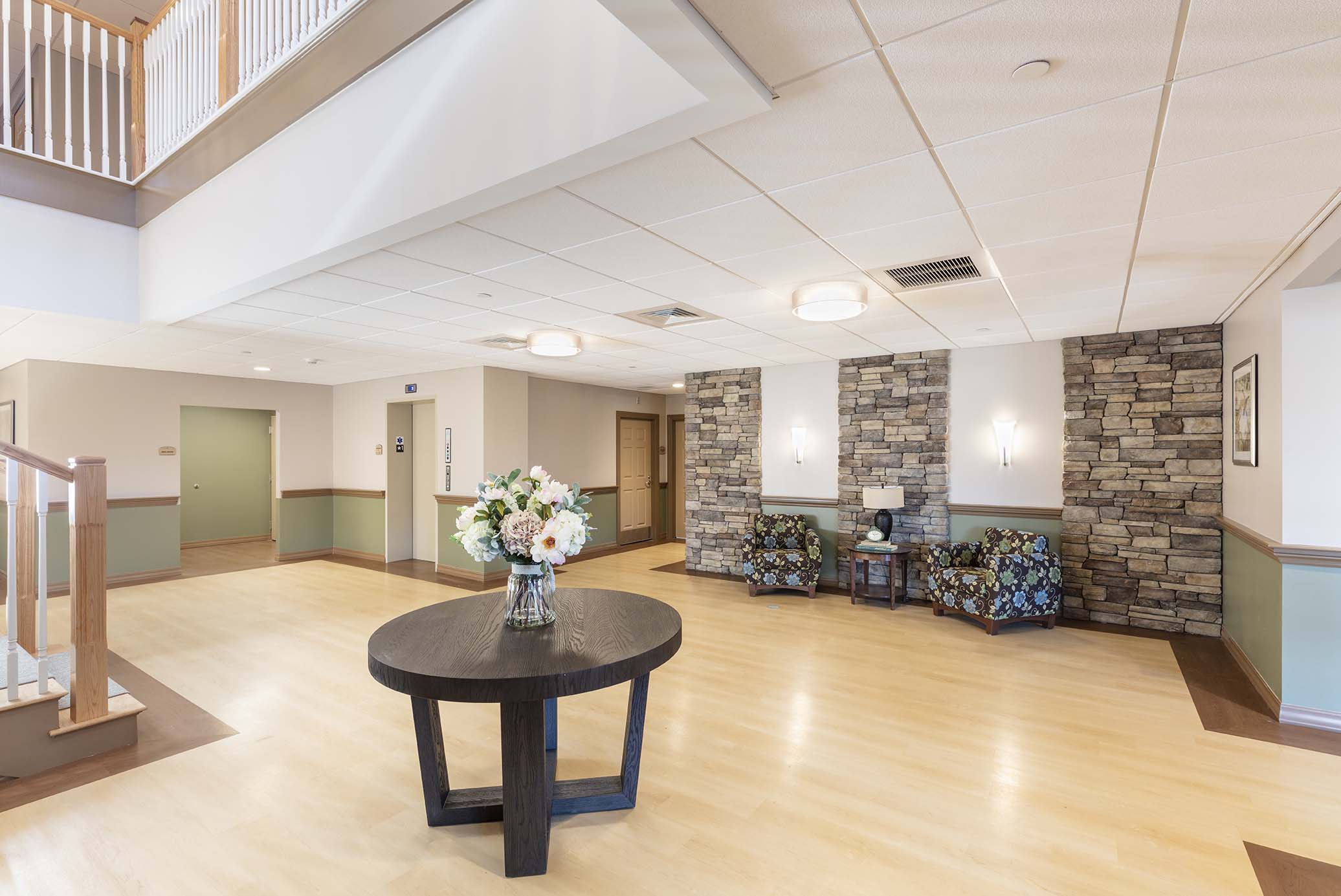 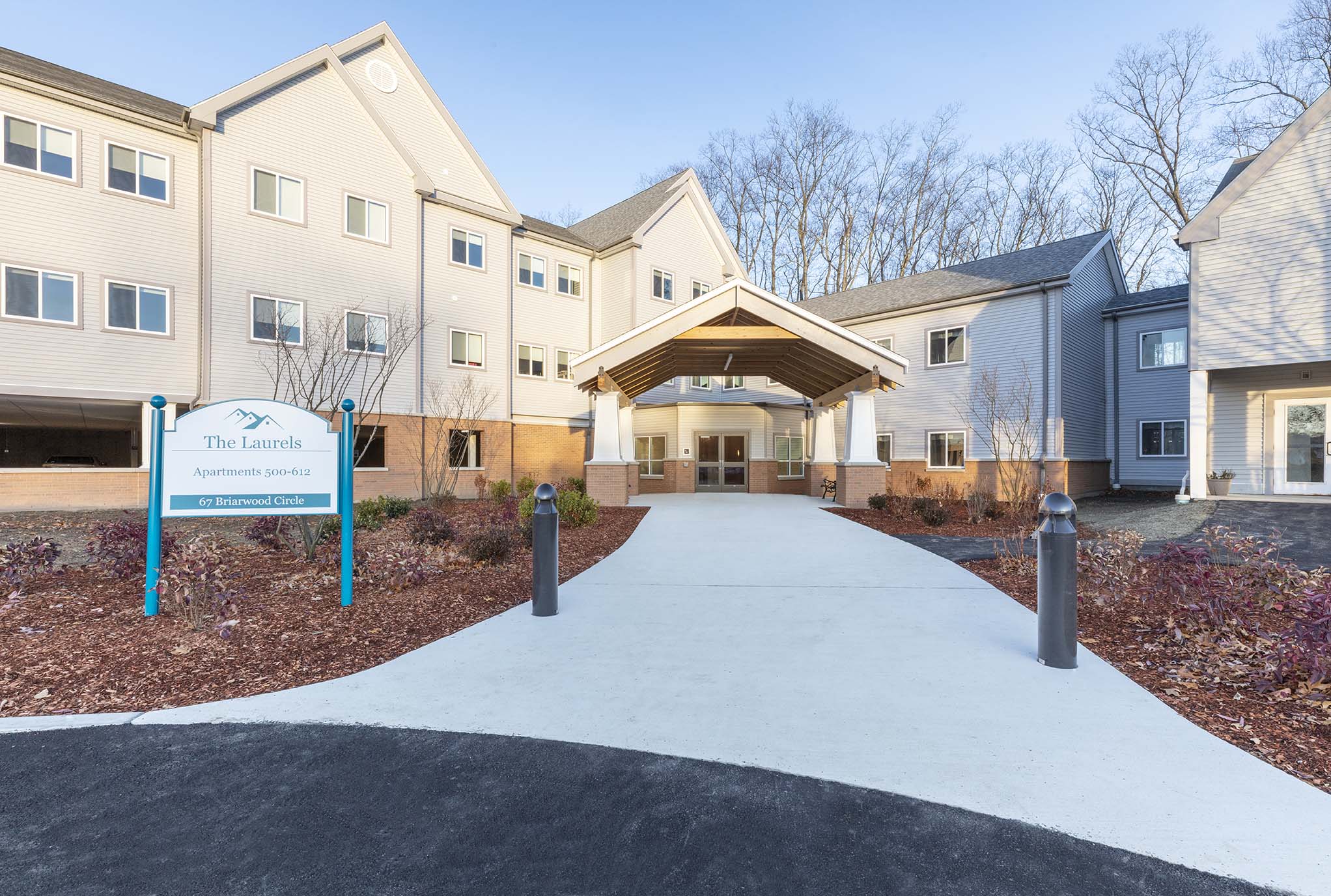 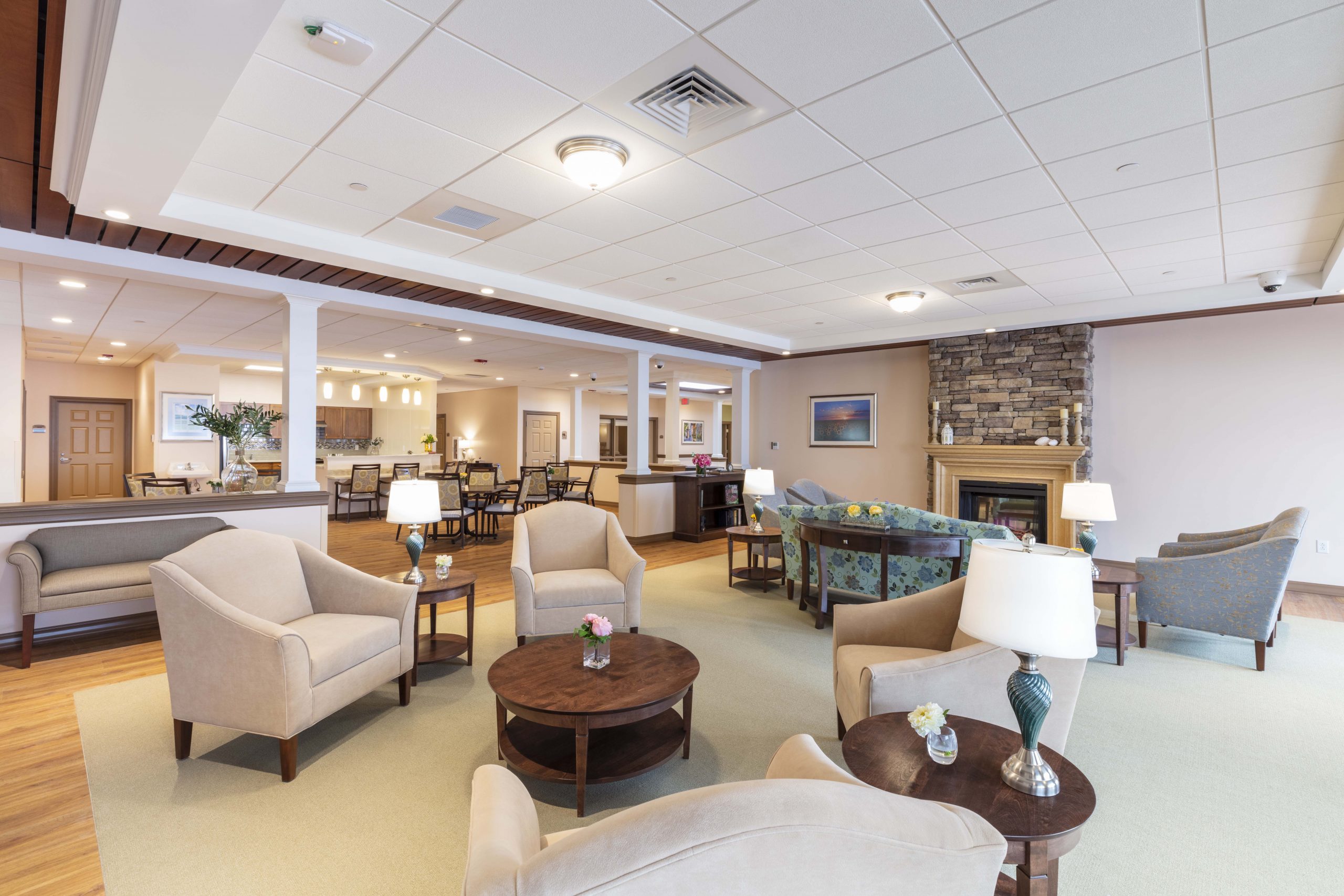